Home > Wisdom > Blog > Feel you just cannot do it? Read this.

Feel you just cannot do it? Read this. 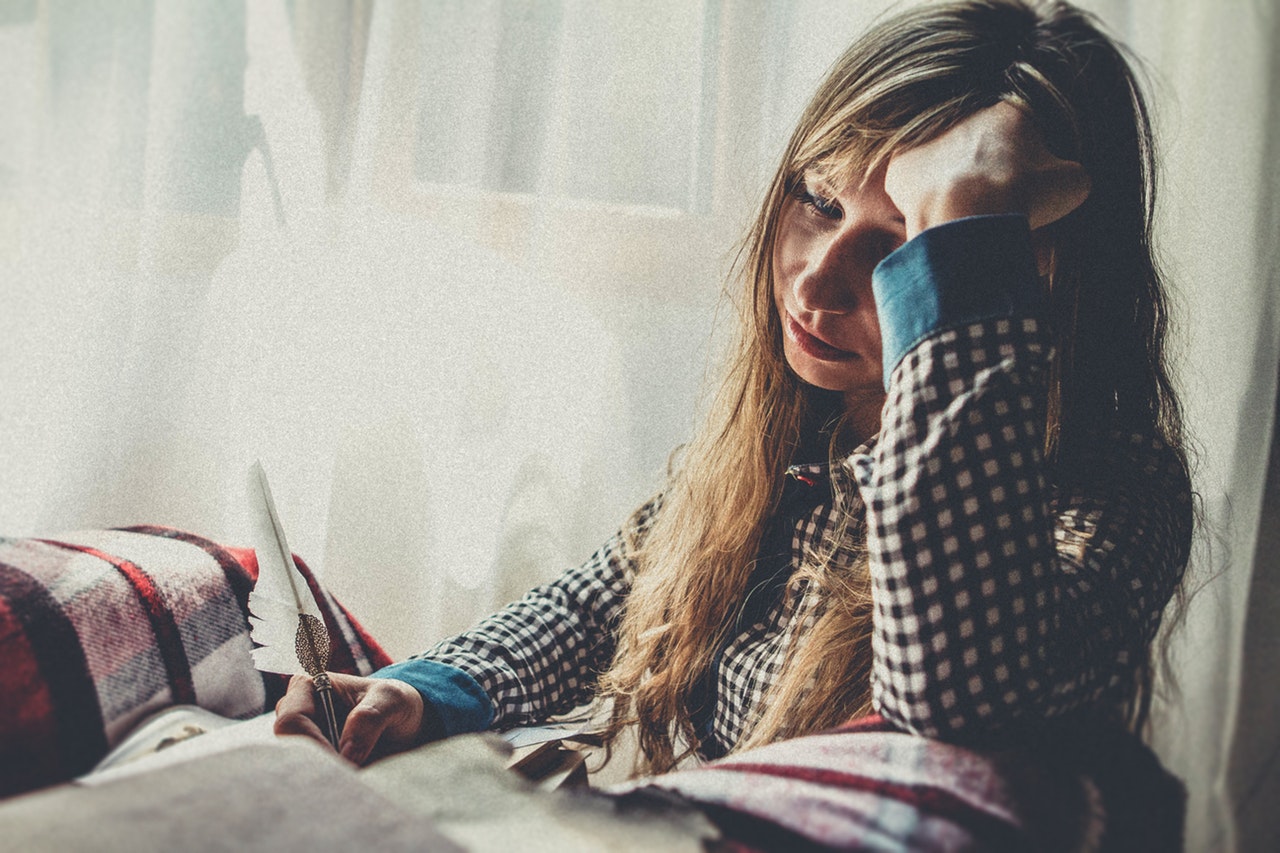 Have you ever wanted to get better at something or achieve a goal, but felt that you just couldn’t do it?

For many years, I wanted to write a book. I told some friends about it and they encouraged me. They even introduced me to an editor who liked my ideas and agreed to work on it. My editor asked me to give him some drafts from chapters I was writing and I told him they would be coming along soon.

But, week-by-week, month-by-month, I had nothing to send him. I kept thinking about what to write, but never actually writing. I would sit down in front of a blank Word document and write a few sentences, but I get distracted and stop. I procrastinated by going to the library and reading books about how to overcome writer’s blocks. Most of them said go back and write. But, it all seemed too big, and I was so busy, I began to think that maybe I wasn’t cut out for it.

“Some people are writers; maybe I’m not,” I thought.

Then one day, I read this sentence from a great teacher named, Bhaktivinoda Thakura, who had written over a hundred books during his life: “Intrinsic in every living being is the ability to rise in course of time.”

“Take heart!” I told myself. “As a human, you have the natural ability to improve yourself.” That sentence changed my life. It filled me with hope and determination; and, to make a long story short, I finally did what I had to do to write the book and even got it published. Afterwards, when I thought about what had happened, I wrote down the formula I used to get my book finished.

I have since successfully applied this formula to other goals that have seemed impossible to attain. Here is my five-step formula

The first step is to write down your goal. This gives you a target to shoot for. Sit down in a quiet place, decide exactly what you want, and write it down. Just after you write down your goal, you’ll notice that you start to think of ways to achieve it.

The second is to get a house-on-fire-desire. What is that? Once there was a man whose house caught on fire. Even though he didn’t know the local language, he still got his message across to his neighbors that he needed help because his desire was so strong. When you have a house-on-fire-desire you find a way to overcome obstacles.

The third step is to get good information. The word information comes from the word, inform, which literally means to give shape to something. Good information is like a magic potion that gives concrete form to your ideas. For example, when someone tells you how to bake a cake, by following his or her instructions, and with a little labor on your part, the cake soon appears.

The fourth step is to get good mentorship. A mentor is like a sea captain who has crossed the ocean many times and who can help others do it too. A mentor brings out the best in us by giving us encouragement and corrections. The fact that elite athletes have mentors should catch our attention. Andre Agassi, when he was the best tennis player in the world, employed another player, Brad Gilbert to be his mentor and coach. And by the way, you can have more than one mentor.

The fifth step is practice. Start by doing and remember that you’ll always be bad at something before you get good at it. Be bold, don’t be afraid to make mistakes because, “failure is the pillar to success.” It’s well known that when learning a new language those who are not afraid to jump in and speak even though they may look foolish at first, learn the fastest.

When learning Japanese I inadvertently used a vulgar term to ask for the washroom and my Japanese hosts burst into laughter. Now I’ll never forget the correct way to ask. Practicing like this every day, even if it’s for just a short amount of time, keeps you on the path of gradual improvement. And seeing your improvement is the best encouragement of all.

By following these five steps: written goals, house-on-fire-desire, good information, mentorship, and practice, you will make progress in whatever you decide to do.

I would love to hear from you which goals you are aspiring for and how this formula works for you. Please drop me a note using Ask Vaish form. 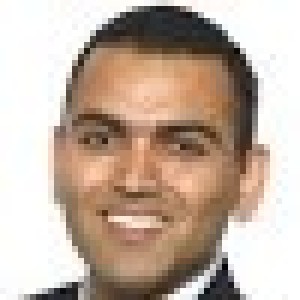